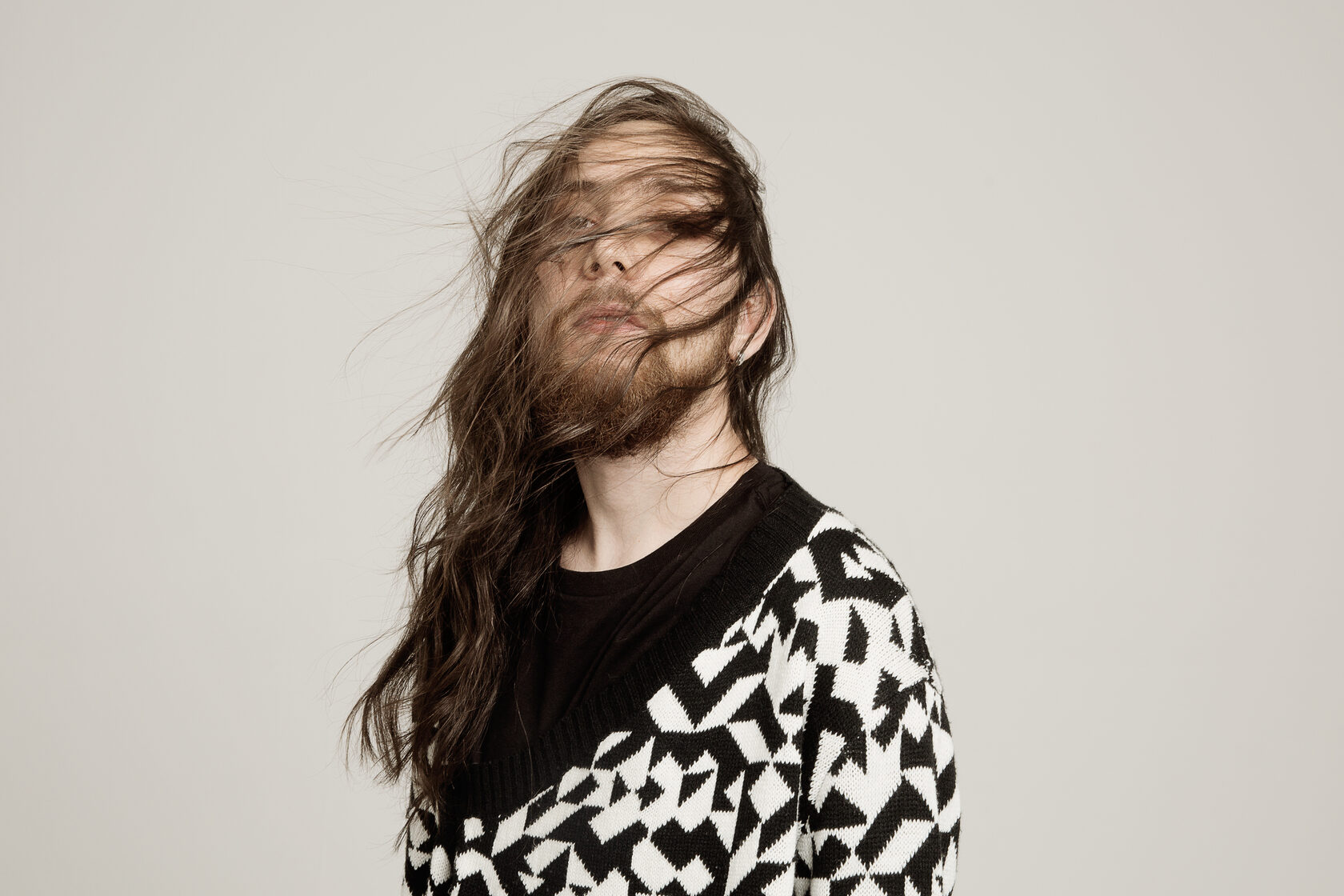 NEEDSHES is the alternative/indie rock artist, songwriter, multi-instrumentalist, and producer Otabek Salamov originally from Tashkent, Uzbekistan. His biggest influences stemmed from David Bowie, Queen, The Killers, Jack White, James Brown, RHCP, U2, a-ha, Amy Winehouse, Lenny Kravitz. Bek started his musical journey in early childhood. He attended the music academy where he was awarded the first prize for his precision on clarinet. As a teen, his interests varied, and he was drawn to compose metalcore. He growled hardcore in nightclubs with the cross-painted face. One day he decided to dilute his hard album with melodic undertones. Soon he realized that the switch gravitated to his liking. He decided to create a new project, NEEDSHES.
Someone once described them as a balancing act between the moody atmosphere of The Neighbourhood, with dainty anthems reminiscent of The Killers, a bit of the oddball nature of Jack White, and the heartbreaking ballad skillset of Coldplay.
Since conception, they have topped the Apple Music charts with "Time to See," "Anything You Want" which have been featured in international movies (Break '19) and TV ads (Lay's, Renault). Having supported You Me At Six and performed at the FIFA World Cup Fan Fest, NEEDSHES have been featured on American Songwriter, PopMatters, RIFF Magazine, AltPress, UPROXX, idobi Radio, and BBC Radio 6 Music amongst others.
In 2019 they released their third album, Truth Power, a call for awareness about the obvious truths, which are often ignored: "History shows us that we are something more than just a species living on the planet. It's our home and we should passionately care about it. We are all one big family without regard to race, national origin or religion... The album is an ode to our ancestors who were bringing light under fear of death. Is Truth the Power? Or is Power True? The answer is obvious but it became almost utopian ideal." (c) The record features new experiments of Bek: industrial experimental "Pain", soul with hip-hop on "U Babe" and "Save Us," national instruments doira and persian tar on "Truth Power."
During 2020-2021, NEEDSHES performed at the American showcases MONDO NYC, NAMM Believe in Music, Sonicbids Home Festival, CMJ by Amazing Radio, and won the Independent Music Awards in the category 'Song Used in Ad' with the single "Unbelievable." The major Lay's tv ad campaign was held in 32 countries of Europe.
From the end of 2021, Otabek is performing online as a one-man-band on his hand-made live looping setup. He plays and loops drums, guitars, keyboard, flute, trumpet, clarinet, and world instruments all by himself. The 3-minute songs got new colors and turned into 15-minute flows of creativity and improvisation. One may catch his live shows once a month on Youtube and twice a week on Twitch. Read the full Bio on the main page.


Special Guest at You Me At Six's concert

Renault Kaptur, spot '18 | Anything You Want

Rick Beato (Producer): "The first verse of "Time to See" is a killer and the song is great. I was listening to it during past week."

POPMUZIK (Sweden): "NEEDSHES manage to create a magically good single that oscillates between seriously stripped parties and the appeal to dance. A perfect banding of seriousness and joy."

idobi Radio: "Pain" takes you on a journey through emotional turmoil, using intense synths to make sure all you can think about is the beat and the story it creates."

Digital Journal: "NEEDSHES delivers on their latest piano-laden single "You Make Me Feel." It garners four out of five stars."

IGGY Magazine (France): "U Babe" lacks nothing, everything is in its place to plunge us into a pleasant and successful musical retreat."

Rolling Stone (Russia): "Bek's soft passionate voice... If you are a fan of melodramatic guitar music, resistance to him is useless." 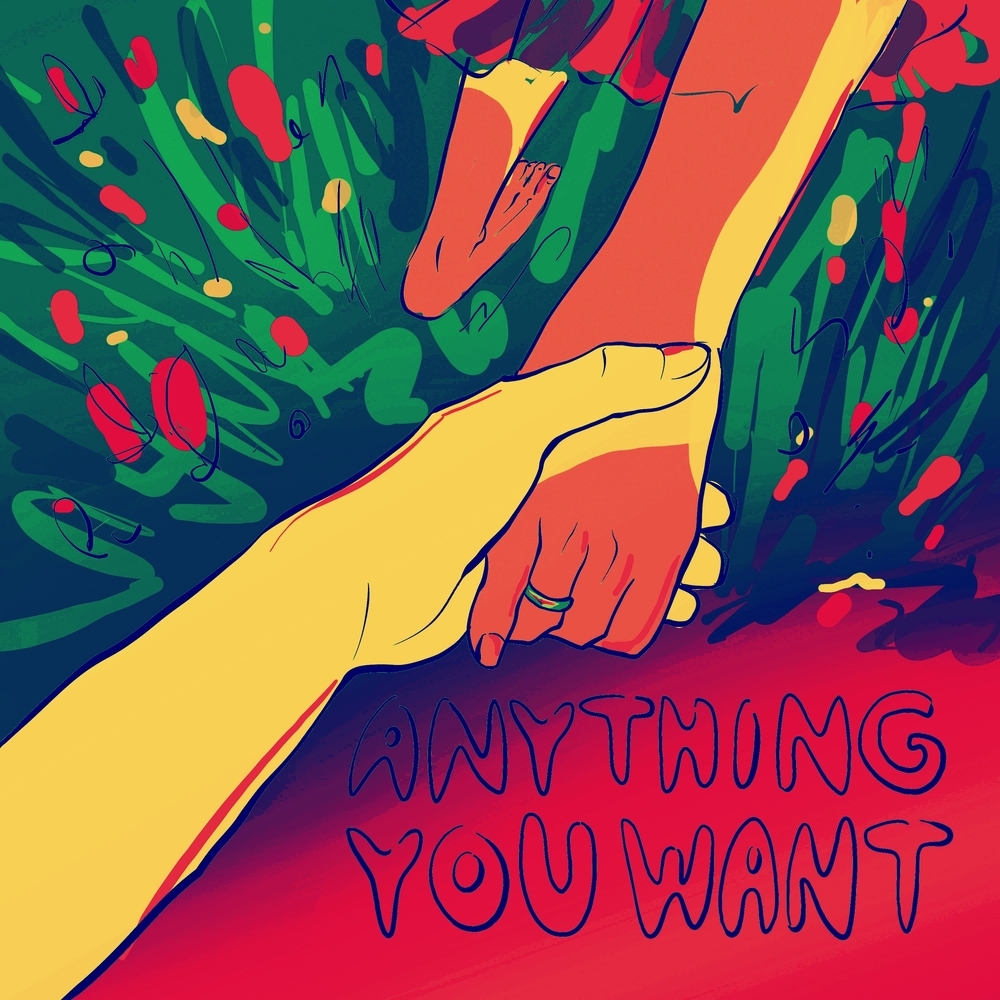 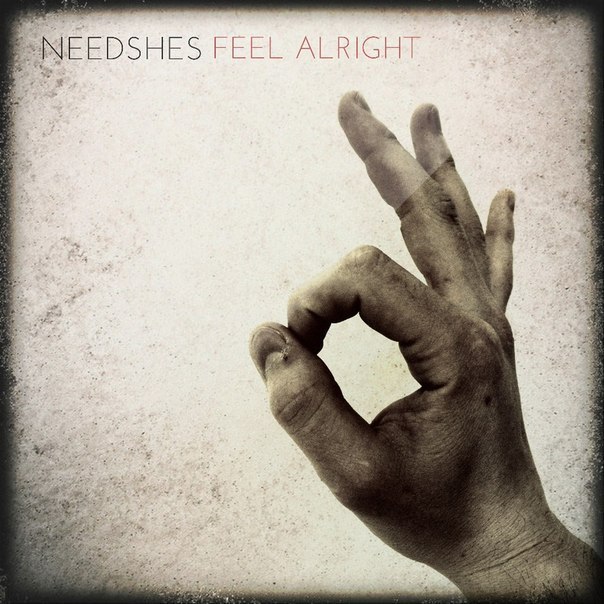 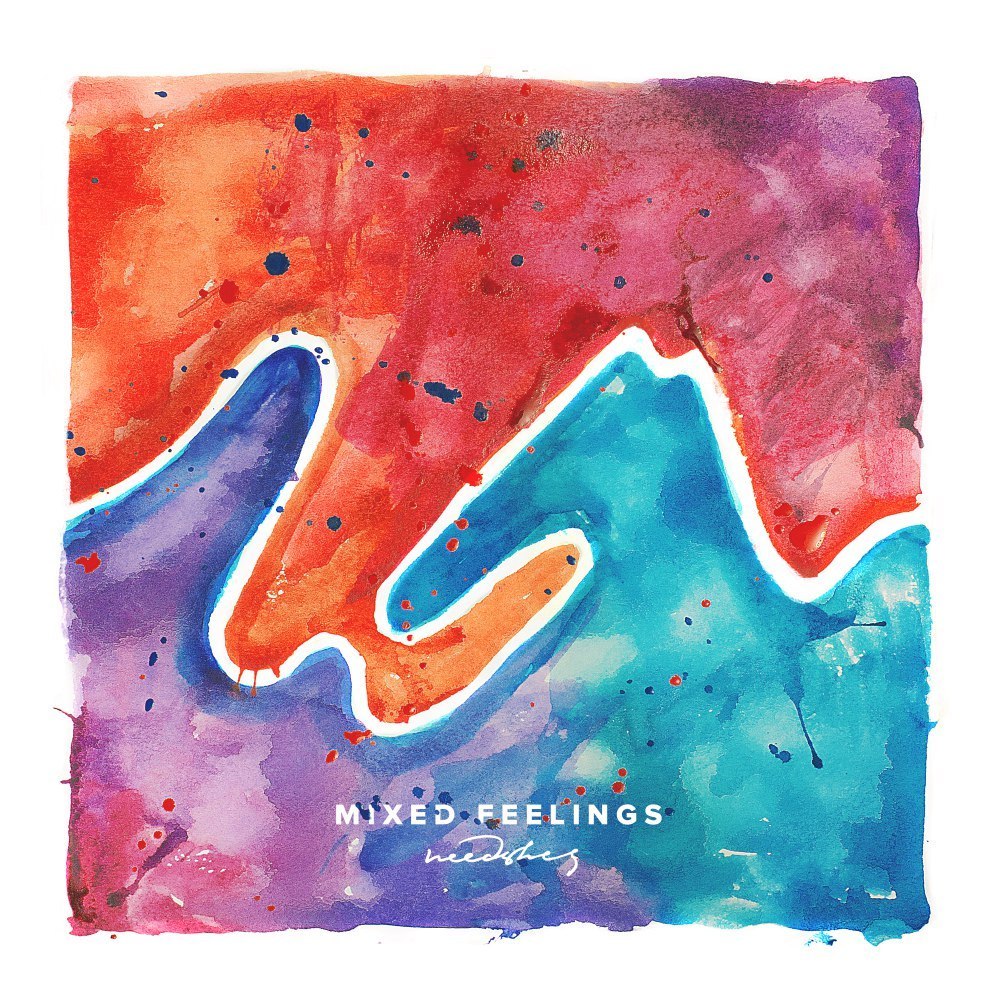 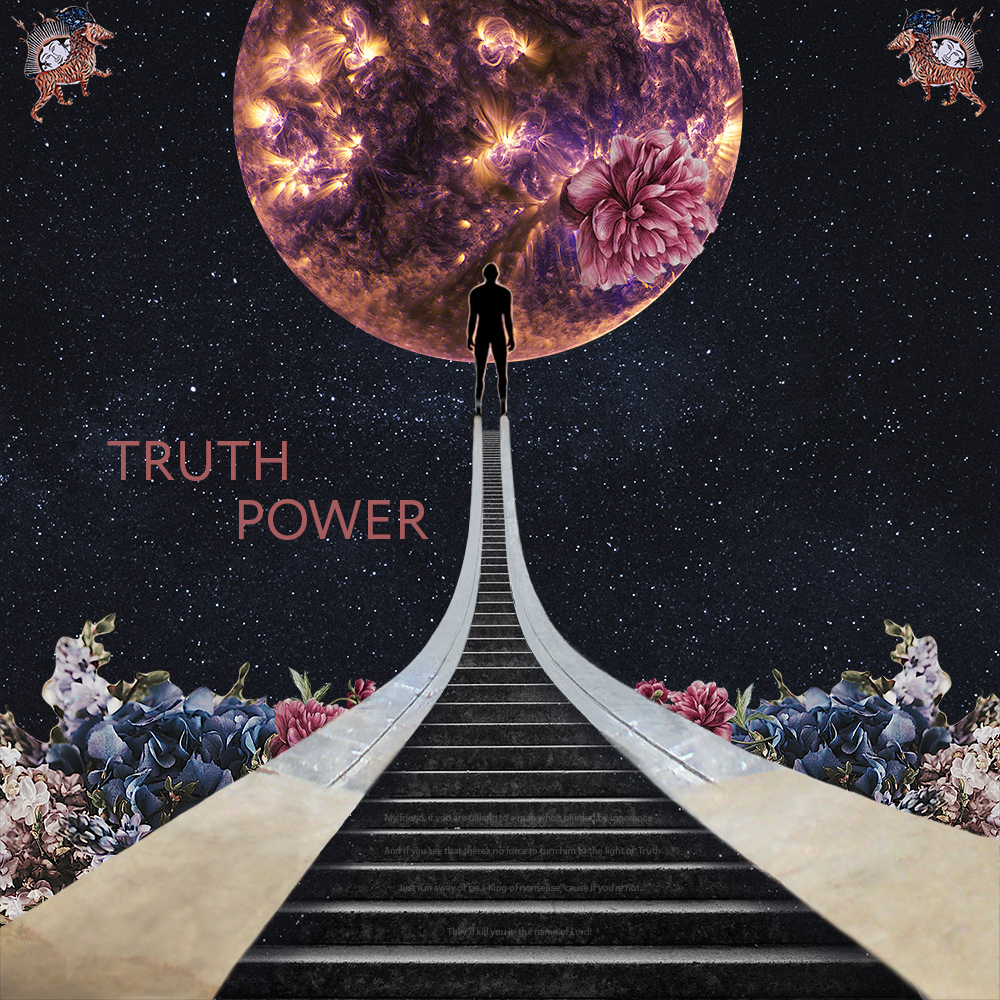 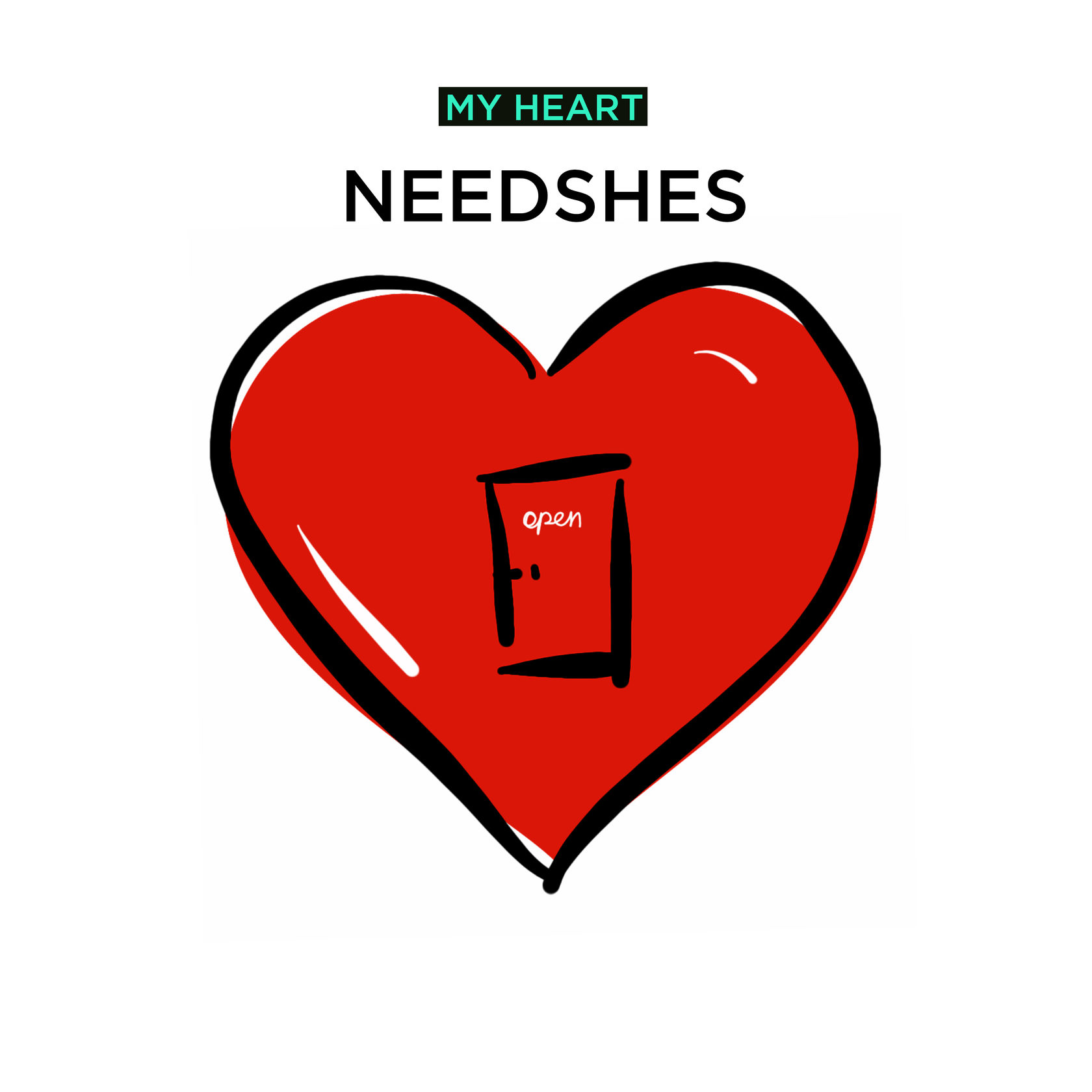 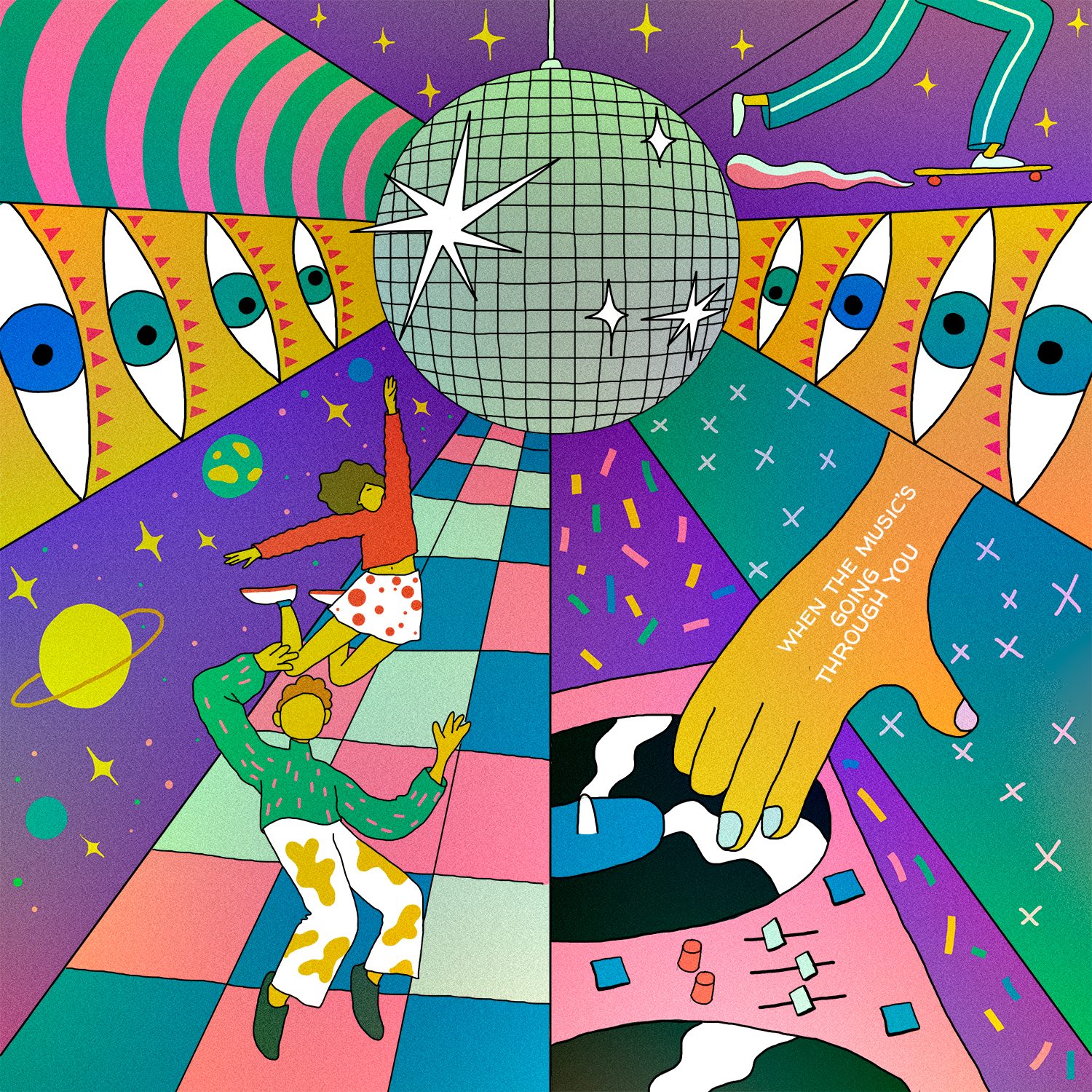 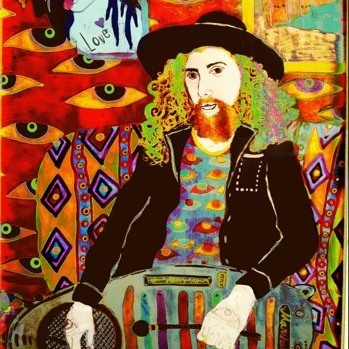 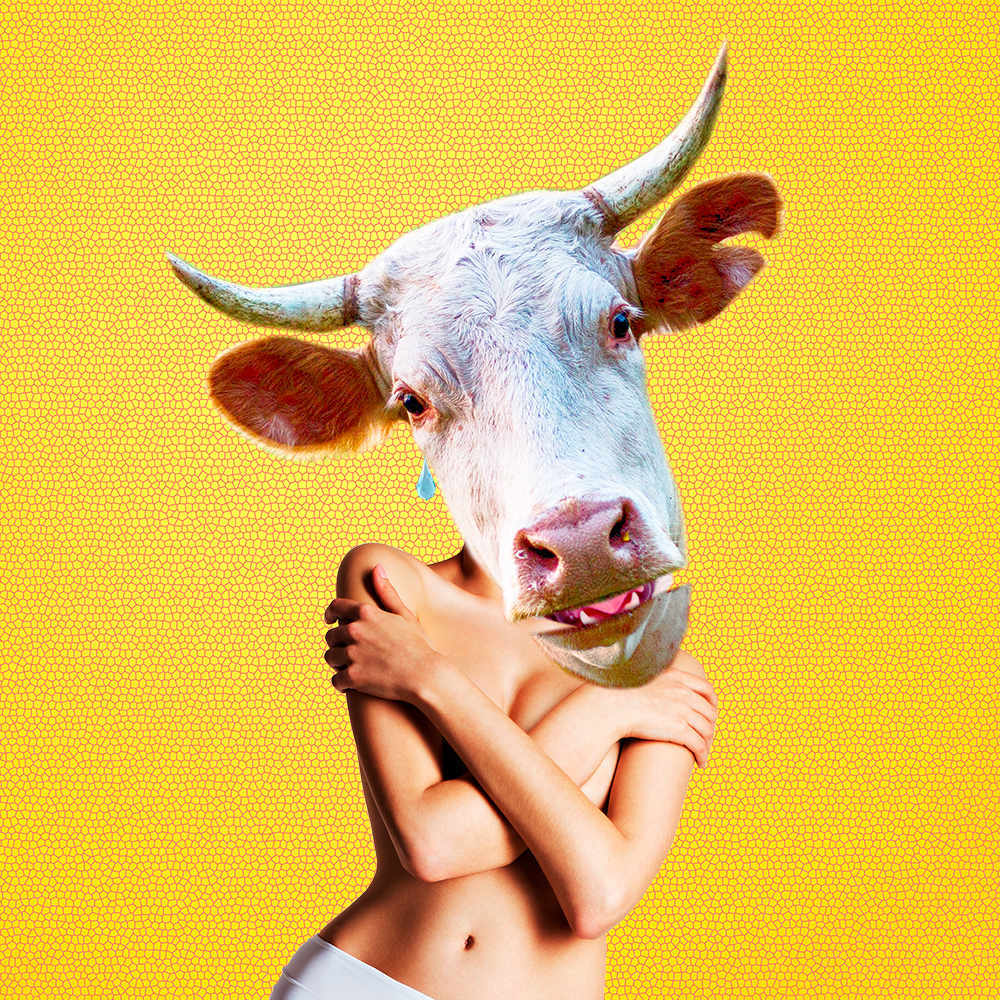 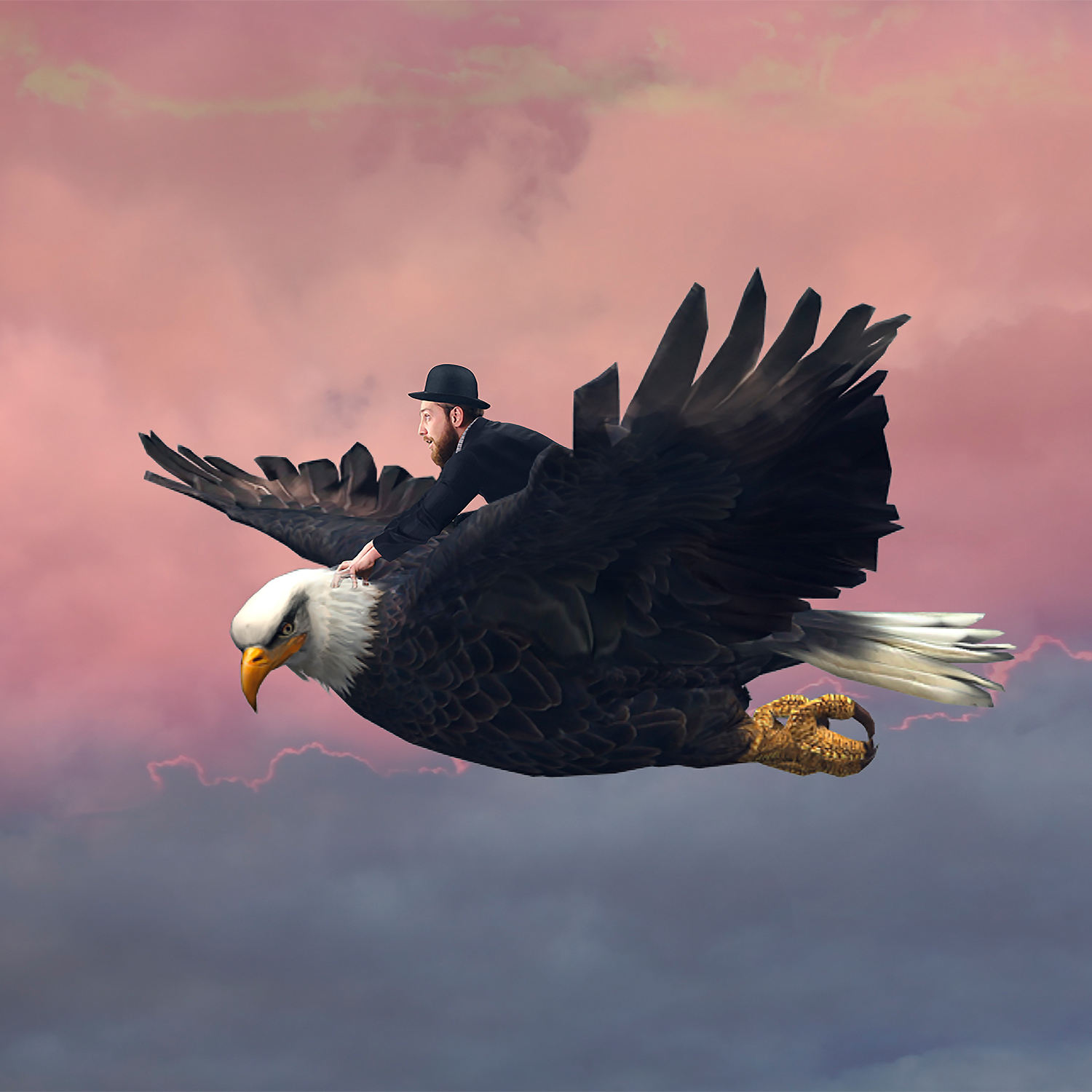 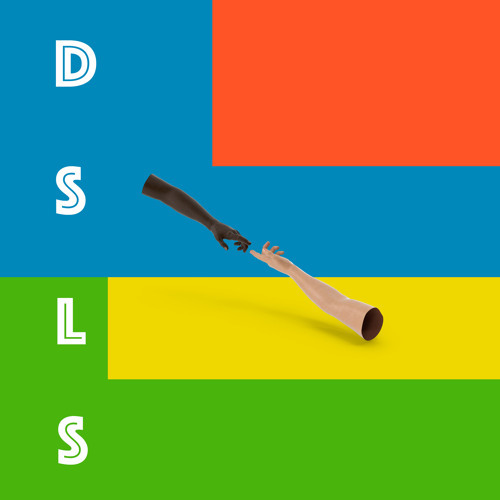 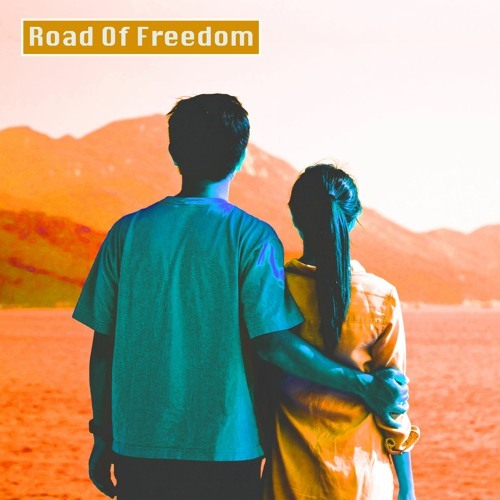 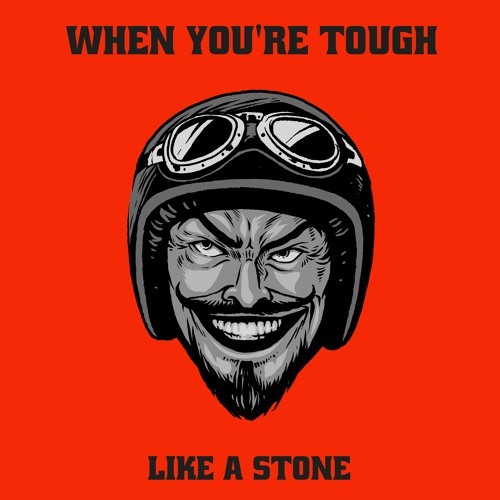 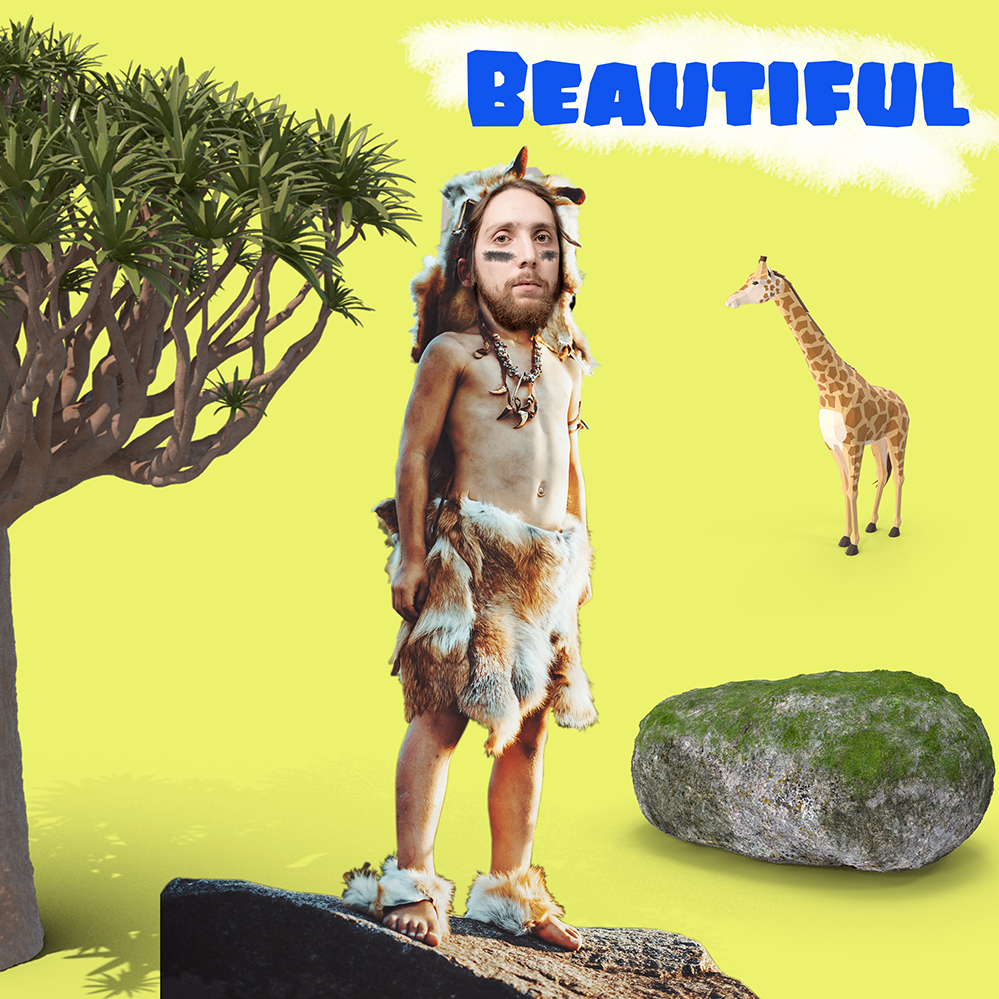 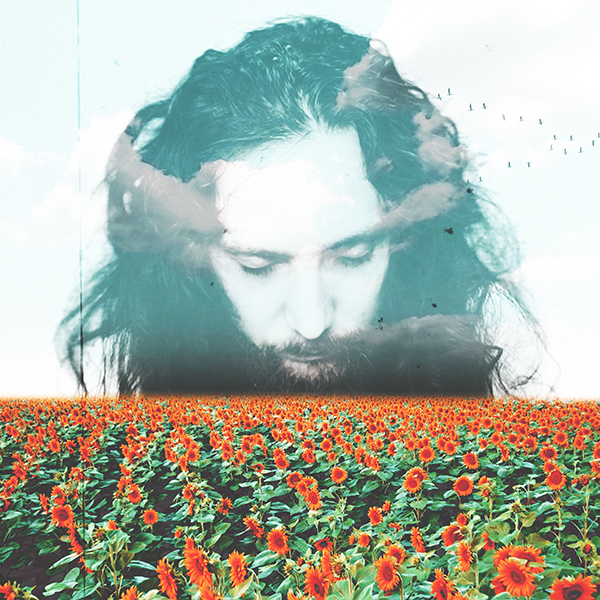 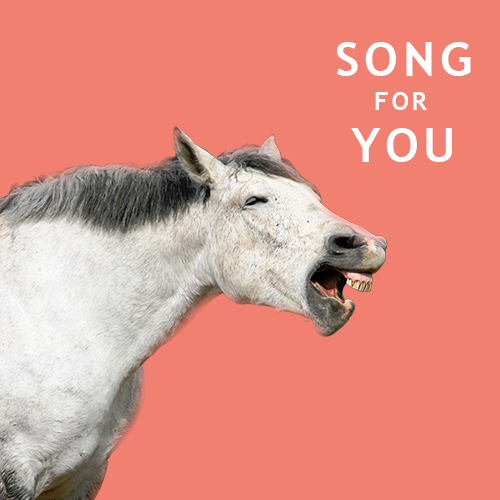 American Songwriter: "NEEDSHES expands their sound rooted in Queen, David Bowie and James Brown in 2020 with "You Make Me Feel," an indie soul ballad of encouragement and comfort in a new environment."
Made on